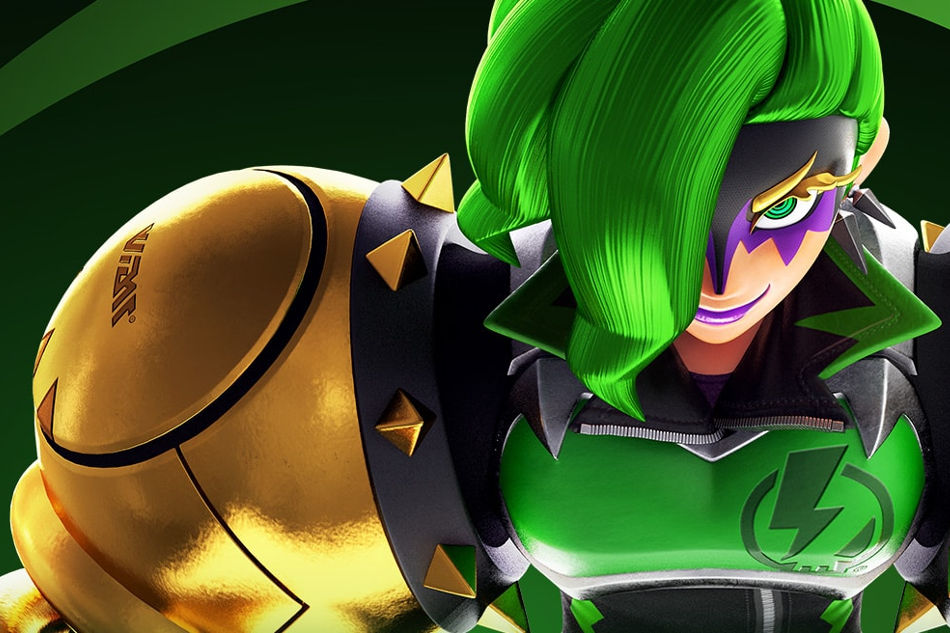 Today’s launch of version 5.0 adds another playable pugilist in the form of Dr. Coyle, bringing the total roster to 15 characters, including stalwarts Master Mummy and Twintelle who will duke it out in the next online Party Crash event happening from Saturday 30th December. 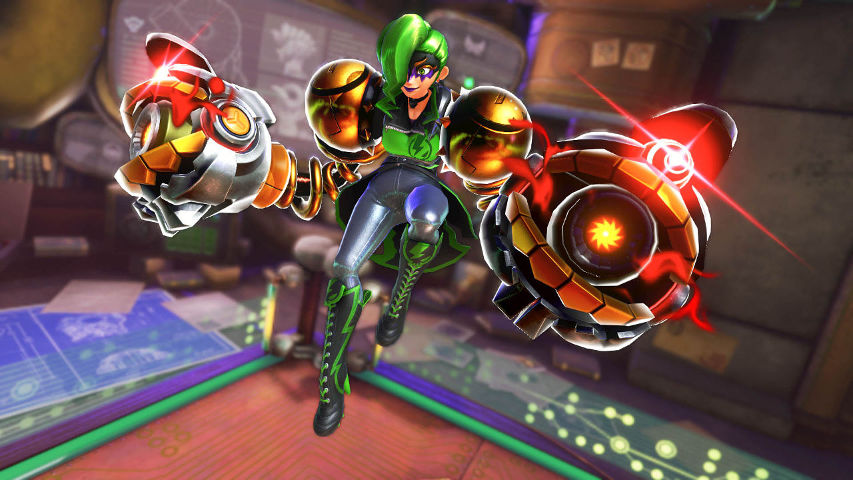 Dr. Coyle showing off on her stage called '[NAME REDACTED]'

Known as “The Rad Scientist”, Dr. Coyle is the director of ARMS Laboratories, and a certified genius. Fascinated with ARMS since she was a young girl, Dr. Coyle decided early on to devote her entire life to ARMS research. Her plans for this research are not necessarily nefarious: she simply wants to be the most powerful ARMS fighter of all time... even if that means subjecting herself to her own experiments.

But all her pain and hard work will be worth it if she wins the ARMS Grand Prix! Dr. Coyle brings with her three new ARMS: Lokjaw, Parabola, and Brrchuk, perfect for battling enemies on her top-secret research facility stage, [NAME REDACTED]. 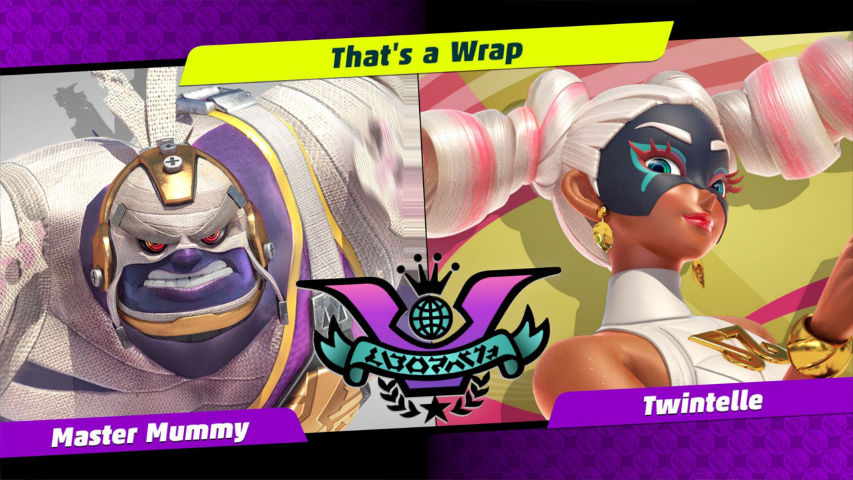 Master Mummy takes on Twintelle in the new Party Crash

In other ARMS news, the third Party Crash event kicks off on Saturday 30th December at 8:00pm AEDT, pitting Master Mummy against the Silver Screen Queen herself, Twintelle. An online event that pits players against each other in a rapidly rotating variety of different matches, Party Crash is one of the many new features – including collectable badges unlocked for fulfilling certain conditions, the ability to remap controls, new training exercises and more – that have enriched ARMS since its launch back in June.

Who are Master Mummy and Twintelle?

Wrapped up in mystery and bandages, it's "the grim creeper", Master Mummy. With an uncharacteristically buff body for a mummy, this heavyweight shrugs off punches like nothing, and is the only fighter able to recover health while guarding. All we know about this guy is that one day he woke up at the Mausoleum and now he's entering the Grand Prix. There's a story there...

The mega celeb, star of the silver screen herself: Twintelle. Not content with her acting awards and accolades, she uses her stretchy silver locks to take the ARMS title. And while she's charging up her attacks, her actress aura can slow down incoming ARMS, making her a powerful foe.

When does the Party Crash run? 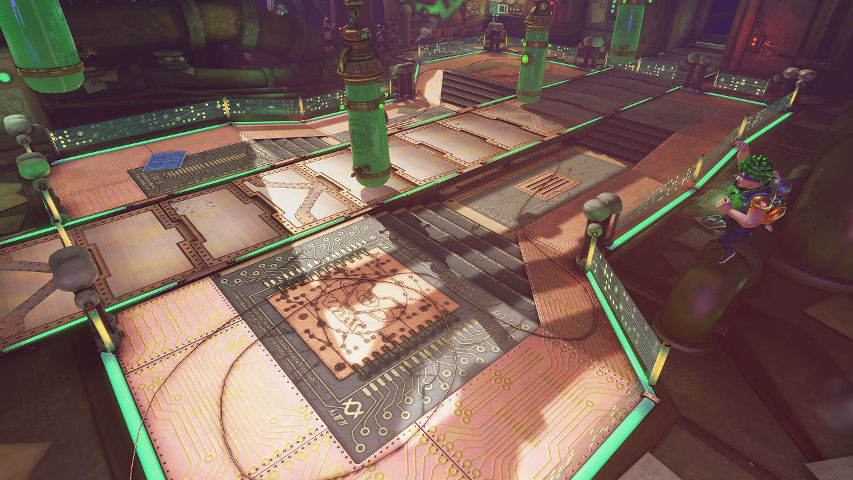 An overview of the new stage called '[NAME REDACTED]'

For a closer look at ARMS and its ever-growing cast of characters, visit the official ARMS website.

Dr. Coyle, the director of ARMS Laboratories herself, joins the battle today in ARMS version 5.0, while a new Party Crash event – pitting the horrific Master Mummy against the glamorous Twintelle – takes place from Saturday 30th December at 8:00pm AEDT until Tuesday 2nd January at 8:00pm AEDT.

Header image thanks to Nintendo