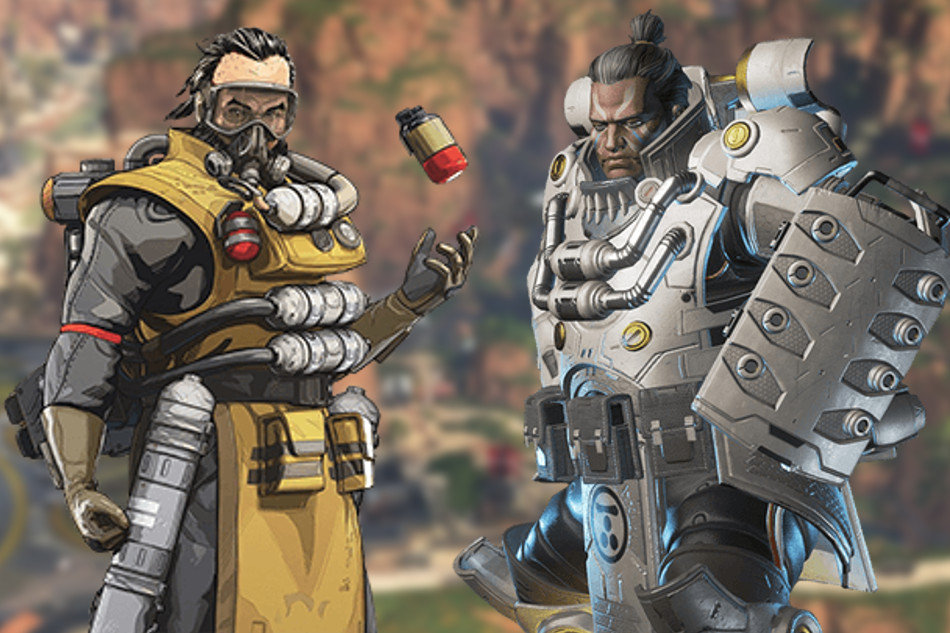 Recently the developers at Respawn have produced a new patch for Apex Legends and it is the first balancing patch. The out of the box game left two legends (Gibraltar and Caustic) weak when compared to the other legends, the reason being is that their hitboxes are much larger than their comrades.

A slightly larger hitbox in a fast-paced environment gives you a massive disadvantage in every gun fight. The devs have decided that these two characters are in need of a buff to bring them to the strength of the other legends. They want every legend to be a viable pick, therefore the following buffs and changes have been made to Gibraltar and Caustic.

Both also gain an addition passive ability called Fortified. Legends with Fortified gain 10% damage reduction from all sources of damage.

The developers also stated that if they are still underpowered relative to their size they will aggressively tune them until they feel ensured that they are viable picks. 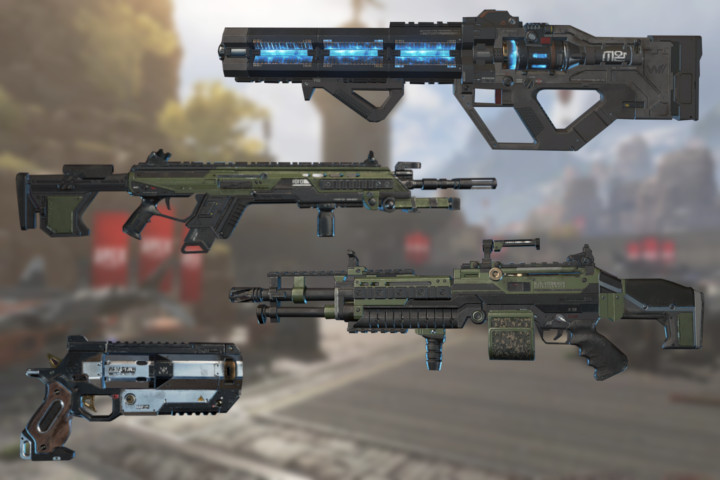 In other balancing notes, this is also the first time gun balancing has come into play and it looks into the power of long range weapons. The snipers are all getting buffed, while the Wingman and Spitfire are being slightly nerfed. Finally buffing the Havoc, an energy source assault rifle, that can now compare to the other popular available assault rifles. 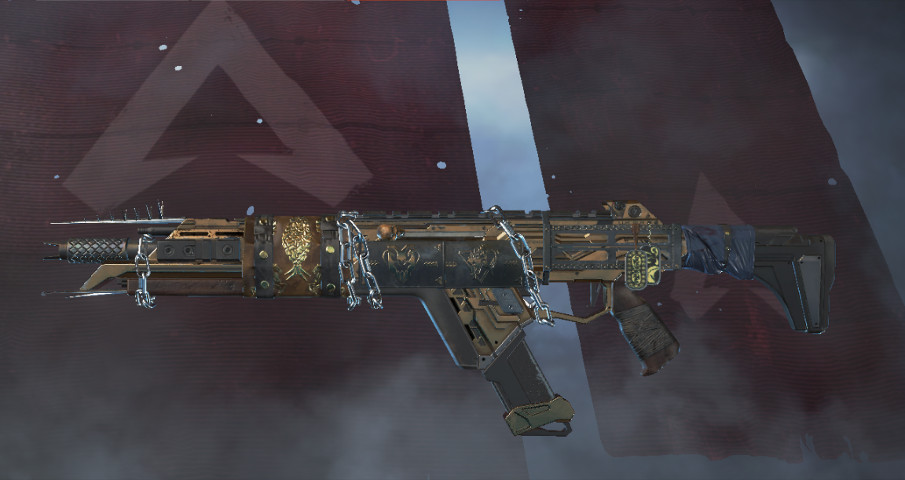 Gold weapon attachments have changes for a few guns.

These are changes that have implemented thanks to the community, who have requested these changes ever since they picked up their first Golden R301. It was terrible in close quarters and this is a welcome change by many.

The jump ship speed has been increased by 50% due to the player behavior, as 90% of the ship would jump in first the 5 seconds because flying down was faster than taking the ship. This change should slightly switch up the meta allowing people to make more choices. Previously, the choices were either waiting 30 seconds while the ship travels to the other side of the map to play a safe game with no fighting for the first 10 minutes, or spam E and jump with everyone else for a good old deathmatch with Mozambiques in Skull Town.

Finally, there is going to be a Battle Pass XP bonus event from at to at . Upon your squad reaching top 5 you will be granted with a full bonus Battle Pass level (29500 BBP). You can only earn this once per day.

A self-employed game developer currently focused on the mobile platform. Joe has been an avid gamer ever since he found Runescape on Miniclip at the ripe age of seven. He spends his free time streaming on Twitch and writing his fantasy novel; the first in a long series.