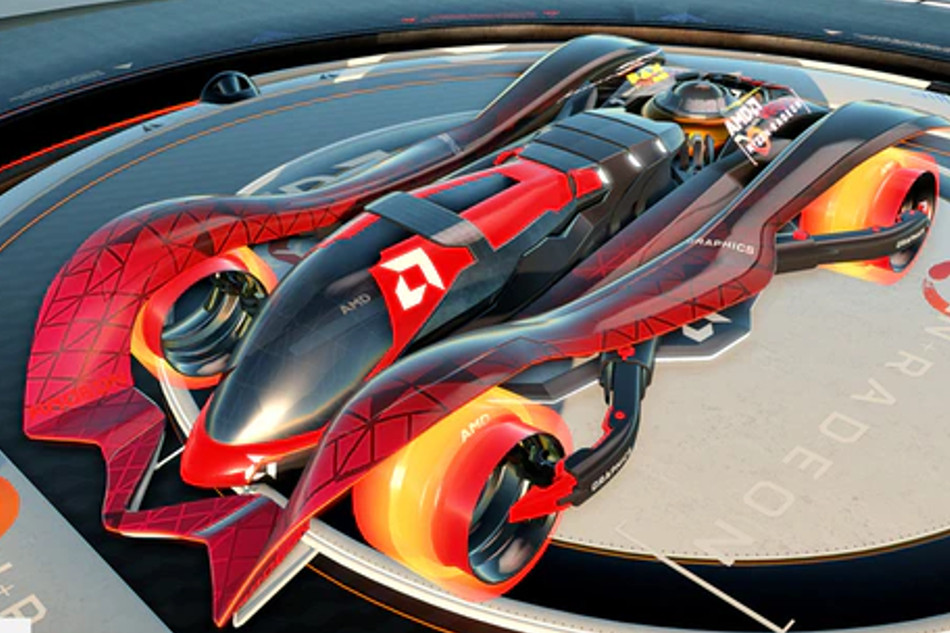 22 Racing Series is now on Kickstarter

Last month we talked about a new Real Time Strategy Racing game coming out of Australia called 22 Racing Series. This week 22RS launched on Kickstarter with the hopes of raising enough funds to add custom mod tools and some other awesome features.

If you would like to take a look at 22 Racing Series on Kickstarter and possibly back it, they can be found here.

To read our first article on 22 Racing Series explaining what it is and how it fits into the esports space - Check it out here. This article talks more about the new things introduced with the Kickstarter campaign.

We touched on modding in our first article, but now we can see fully some examples of what exactly you can pull off in 22RS. The first of two parts is the Track Builder. Through the track builder you can go insane making 3D tracks for you and your friends to race around.

Given that our vehicles allow for some pretty crazy 3D track layouts, we often have gamers at shows telling us some ideas that they think would make awesome tracks. And as gamers ourselves, we know we'd be thinking the same, so why not make this available to everyone to play with so that you can create and share your own track designs.

The second part is my favorite and it is the Race Mod Tool. It takes the 22 Racing Series game and lets you turn it into something completely different. We spoke about racing around Bathurst last month, but now we also get to see a top down arcade racer example.

We want to make these tools as easy to use as possible, for those of you that are new to game modding, or just want to be able to get something off the ground pretty quickly, as well as giving the more seasoned and passionate developers a higher level of access to really get in there and change things up. 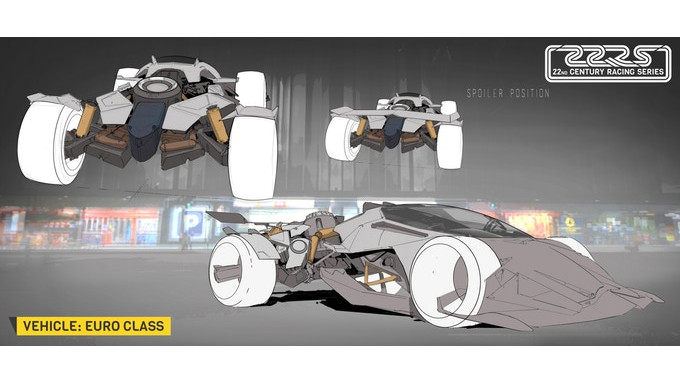 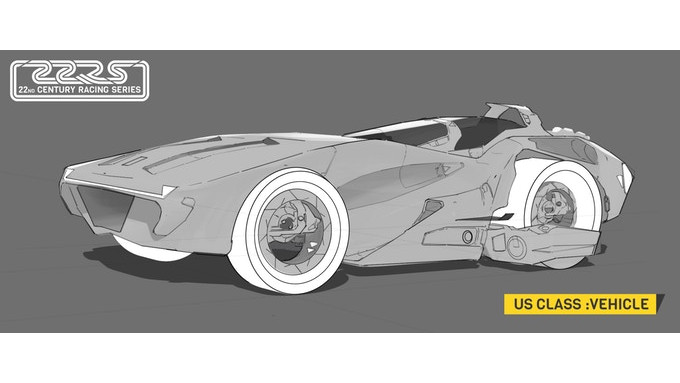 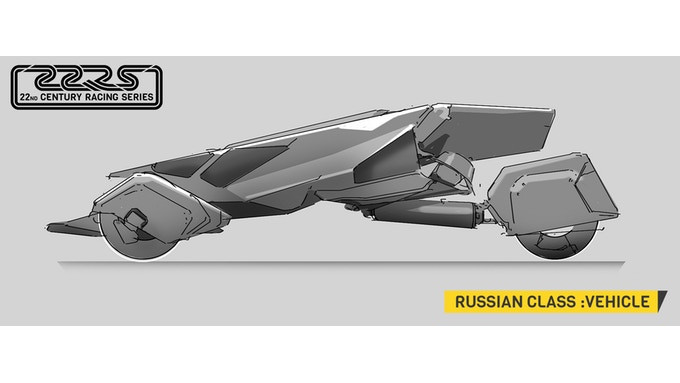 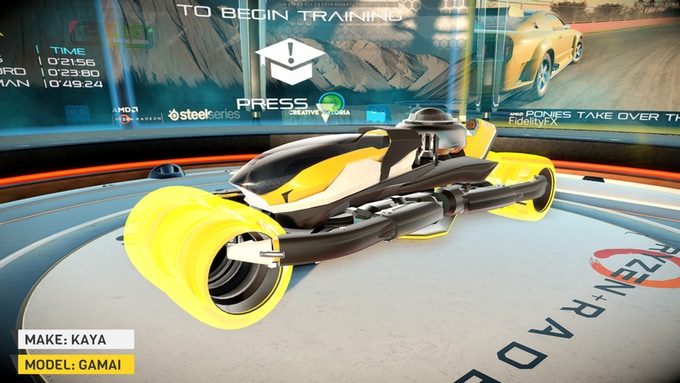 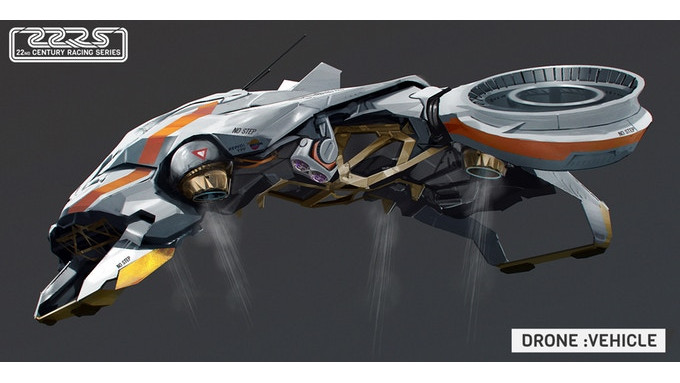 There is now 4 different car designs. Firstly there is the Australian design named Kaya Akuna, which is named after words from two Aboriginal languages. Then the new designs include an sleek European design, a muscle car for the United States, and a very sharp design for the Russian model.

Outside of cars, 22RS have introduced my prefered method of transport - motorcycles. The first of which is called the Kaya Gamai, which is again named after words from Aboriginal languages. I look forward to seeing more 2 wheel designs in 22RS.

Lastly, we have a cool floating drone design that matches the art style for the rest of the game. Drones are cool, this design is cool, not much else to say.

Our first physics implementation of Drones actually spawned our tube track concept - a story for another time - but we'd like to come back to this and include some of these bad boys into the game.

And there is a lot more that 22 Racing Series is introducing, if you want to check out 22 Racing Series on Kickstarter then go over here. If you can, support an independent Australian game studio make a really awesome game!

Is 22 Racing Series a racing sim or a kart game? Neither, but also both!